A letter from Nature Trust

Opioids are found in all most common staple foods in substantial amounts. (Reference 1) Their importance in food preferences made them a quality marker for the food industry.

If being an opioid alone would be relevant, we would have to schedule all most consumed foods like Milk, Rice or Spinach or its extracts for containing opioids. Even Myrrh, contains the analgetic Opioid furanocudesma-1,3-diene. (Reference 2)

Most pharmacologists were inspired by the quest for the holy grail of pain research: an Opioid void of the side effect of respiratory arrest, addiction, or the massive tolerance buildup of Opiates. It was postulated, that such molecule with a superior safety profile should combine mu agonism with a delta antagonism and it should not recruit β-arrestin. But humans all over Asia use such Opioid unknowingly since millennia:

Mitragynine pseudoindoxyl is a metabolite in Humans that has a bad bioavailability of 20%, and does not cross the Blood brain Barrier as easily as Mitragynine itself. (Reference 3 Kruegel et al 2019) . That makes even smoking or injecting of Kratom extracts pointless, as it loses in total strength and can never create any necessary rush like addictive narcotics need.

The most urgent and relevant question for public health and Kratom is, what will the many millions of users turn to instead, if this natural herbal alternative gets scheduled.

The dramatic rise of drug overdoses in the UK since Kratom became illegal there by its blanket ban points to a dramatic increase of death rates form opiate overdoses. Often caused by notably Methadone. (Reference 4)

Its summary: Mitragyna Speciosa is a partial Opioid Agonist/Antagonist that has selflimiting properties because higher doses become dysphoric to its users. Due to its strong partial antagonism and role as a prodrug for Mitragynine Pseudoindoxyl, there cannot be achieved anything like a Drug “Rush”, even by injecting its extracts.

To register this widely used plant as medicine would demand 80times more investment than a classic single molecule patented pharmaceutical.

This impossibility will turn into an unseen human tragedy and deterioration of public health if we schedule this plant and discriminate the many millions of citizens of Asia that use Kratom since the dawn of time. And a death sentence to many of its users in EU/USA. 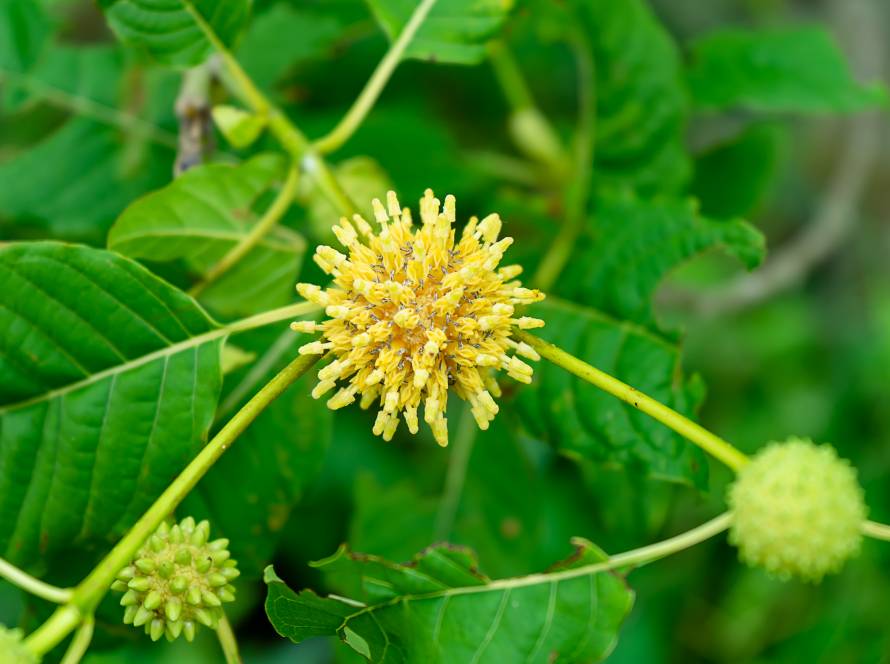 Statement on Kratom Regulation in Czechia