Our letter to WHO ECDD

We are a group of organizations and individuals representing the European Kratom Industry We would like to express our deep concern about the possibility of banning kratom), worldwide. On that account, we strongly advise against it. Waging war on drugs never resulted in lowering addiction levels or erasing drug-related crime. The criminalization of drugs only resulted in increased poverty, higher incarceration rates and countless ruined lives.

We believe that kratom is a very promising plant with a long history of safe use. Recent decriminalization efforts were made by Thailand and Indonesia, which have the most experience in the recreational and medical use of kratom. Similarly to cannabis, kratom doesn’t pose much danger to public health. It has many potential benefits that are currently being investigated by scientists worldwide. Prohibition of cannabis resulted in an untold public health crisis that cost taxpayers money in drug addiction treatment and high incarceration rates for over 50 years. We believe that we are more intelligent than people who prohibited cannabis in 1937 and better understand human relations with indigenous plants.

We realize that the current science on kratom is still unclear, and many studies and claims are disputed. Still, we would like to point out certain inaccuracies that found their way into your pre-review report. Among others, we would like to highlight the following claims:

In our opinion, the only way to move forward for kratom is decriminalization and regulation. As representatives of the kratom industry, we understand the risks posed by bad actors. That’s why we aim towards setting specific safety standards and quality control of our product. In order to do so, we want to collaborate with scientists and lawmakers. Our intention is safe, responsible and legal kratom.

In conclusion, we believe that the prohibition of kratom would lead to an untold number of tragedies that would ruin many lives. Instead of outlawing kratom, we propose to find a common path towards regulation and safe kratom. Let us not repeat the same mistakes based on prejudice and fear of the past, but charter a future based on science and reason.

Reaction to the Report of 44th WHO’s ECDD Meeting 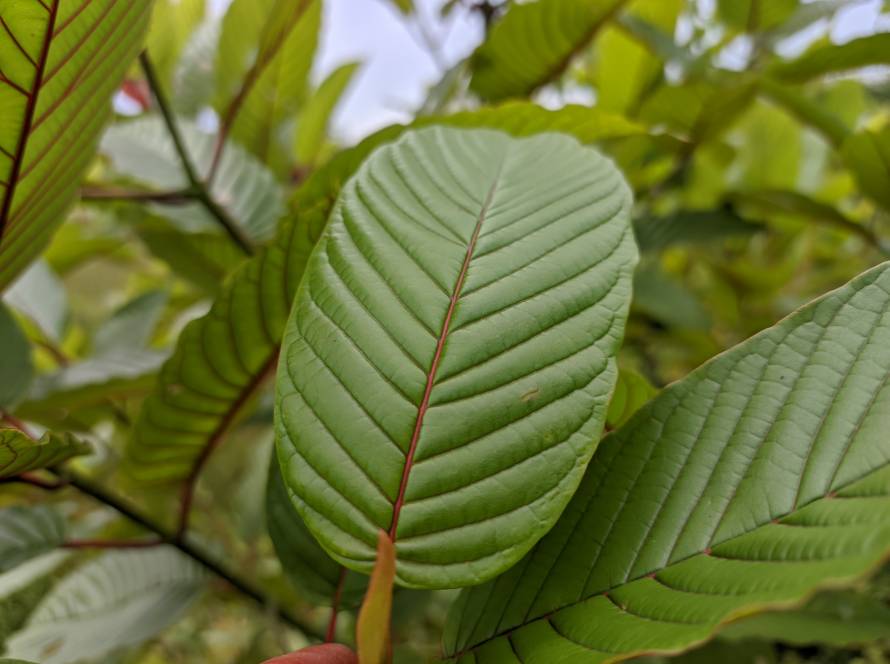 Kratom: the creation of a threat