we would like to encourage the ECDD not to classify kratom (Mitragyna speciosa) as a controlled substance. First of all, banning plants has never solved any drug-related issues. Products derived from hemp (Cannabis sativa), poppy (Papaver somniferum) and coca (Coca erythroxylum) and chemical substitutes are readily available worldwide. However, banning those plants inflicted direct and indirect harm to millions of people, particularly ethnic minorities. There is a scientific consensus that sensible regulations dependent on use prevalence and substance-specific risks are the best approach to reduce harms to health and society. A ban on kratom would particularly affect people with traditional and medical use. For many people kratom is a safe pain medication or mild opioid substitute.

As a toxicologist and professional risk assessor I would like to emphasise that many plant extracts in high concentrations have psychotropic effects but could also, at high and constant exposure, provoke organ toxicity, e.g. lavender (Lavandula angustifolia), mugwort (Artemisia vulgaris), tea (Camellia sinensis), chamomile (Matricaria recutita), lettuce (Lactuca spp) etc. Hence, this cannot be the rationale for banning a plant, particularly not if there is an overall long history of safe use.

While extracts/isolates should undergo regulatory approaches comparable to other plant-based pharmaceuticals (i.e. dependent on potency), it is important not to schedule the plant and traditional formulations to avoid obstruction of medical research, obstruction of current medical therapies as opioid substitute, analgesic etc. (particularly when access to healthcare is limited) and to avoid the general criminalisation of people using kratom. Particularly the latter is harmful on its own but also may lead to unhealthier substance choices. Hence, the cultivation, trade and use of kratom should not be prosecuted. This should also encompass novel formulations if typical alkaloid exposure is not exceeded.

Overall, the use prevalence is, compared to alcoholic beverages and hemp-based products, not particularly high although the plant and its effects are known in the Western world for over 100 years. One reason might be the taste which is not perceived well by many people using kratom. Another reason might be unpleasant effects, e.g. dizziness, drowsiness, particularly at high doses. Due to the fact that the main alkaloid (mitragynine) is a prod-drug towards the µ-opioid receptor, it is unlikely that other routes of administration than the oral route could lead to use patterns associated with severe substance use disorders (cf. first pass effect). The active metabolite (7-hydroxymitragynine) is also present in the plant but only in pharmacologically irrelevant trace levels. This clearly differentiates kratom’s main alkaloid mitragynine from cocaine or morphine.

The political challenges with regard to climate change and mass extinction should also remind us not to interfere with ecosystems light-heartedly. The kratom plant, growing as a tropical evergreen tree, is an important part of local ecosystems and these ecosystems should not be deliberately harmed. Despite that, we already know that banning plants has never been a successful strategy. When looking at other banned plants, it is not unlikely that banning the plant would even encourage more cultivation, extractions and eventually chemical alterations (cf. poppy to heroin or coca to cocaine hydrochloride/freebase). Although, as described above, this is less likely with kratom, the creation of more harmful derivatives should be a reminder of negative consequences based on drug prohibition. Currently, kratom is considered a rather unproblematic remedy used by a rather small population, nevertheless, “technological progress” due to prohibition should not be underestimated. It is important not to give organised crime groups further opportunities to increase their market share.

Overall, considering health and social implications, the cultivation, trade and use of kratom should not be prosecuted. Therefore, it is important to respect communities and their freedom to farm, use and trade recreational and medical goods of low concern. 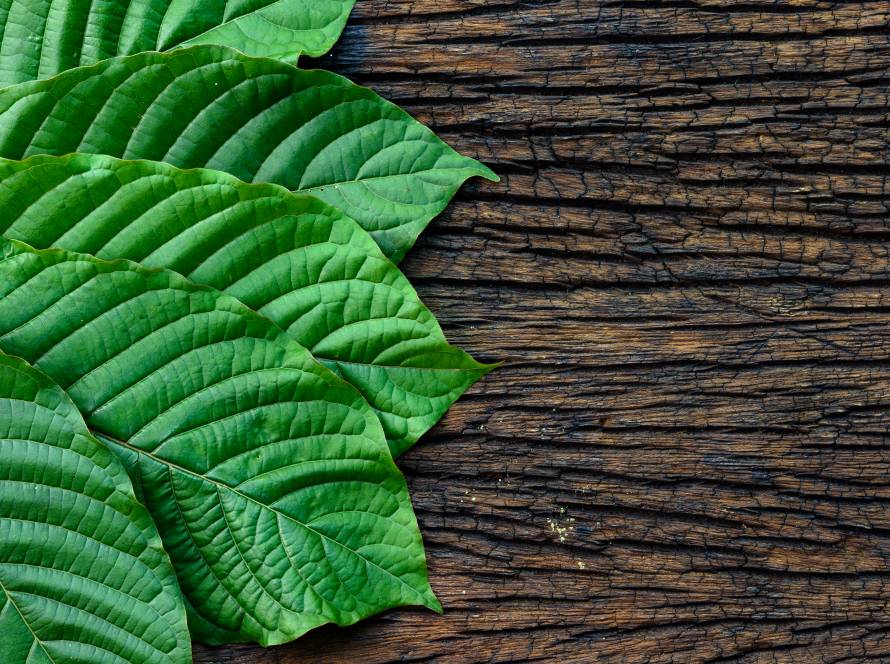 Our letter to WHO ECDD